Here you will find all the damage dealers 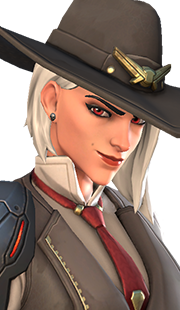 Ashe quickly fires her rifle from the hip or uses her weapon’s aim-down sights to line up a high damage shot. She blasts enemies by throwing dynamite, and her coach gun packs enough punch to put some distance between her and her foes. And Ashe is not alone, as she can call on her omnic ally Bob, to join the fray when the need arises. 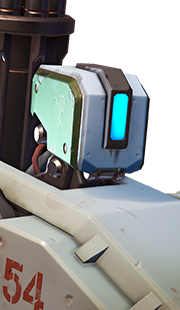 Repair protocols and the ability to transform between stationary Assault, mobile Recon and devastating Tank configurations provide Bastion with a high probability of victory. 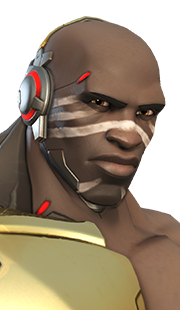 Doomfist's cybernetics make him a highly-mobile, powerful frontline fighter. In addition to dealing ranged damage with his Hand Cannon, Doomfist can slam the ground, knock enemies into the air and off balance, or charge into the fray with his Rocket Punch. When facing a tightly packed group, Doomfist leaps out of view, then crashes down to earth with a spectacular Meteor Strike 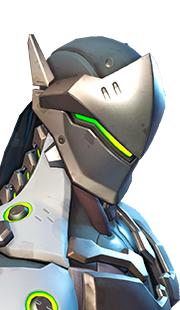 Genji flings precise and deadly Shuriken at his targets, and uses his technologically-advanced katana to deflect projectiles or deliver a Swift Strike that cuts down enemies. 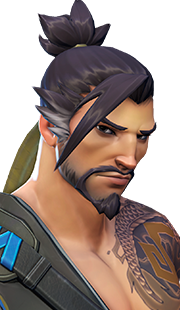 Hanzo's versatile arrows can reveal his enemies or fragment to strike multiple targets. He can scale walls to fire his bow from on high, or summon a titanic spirit dragon. 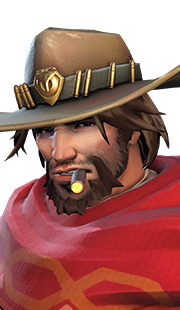 Armed with his Peacekeeper revolver, McCree takes out targets with deadeye precision and dives out of danger with eagle-like speed. 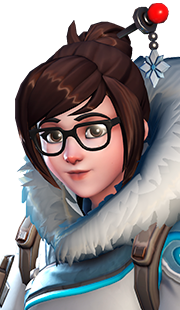 Mei's weather-altering devices slow opponents and protect locations. Her Endothermic Blaster unleashes damaging icicles and frost streams, and she can Cryo-Freeze herself to guard against counterattacks, or obstruct the opposing team's movements with an Ice Wall. 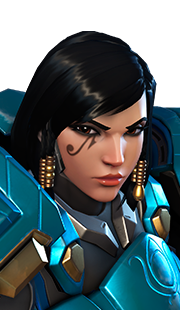 Soaring through the air in her combat armor, and armed with a launcher that lays down high-explosive rockets, Pharah is a force to be reckoned with. 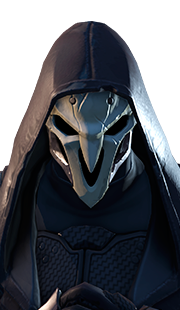 Hellfire Shotguns, the ghostly ability to become immune to damage, and the power to step between shadows make Reaper one of the deadliest beings on Earth. 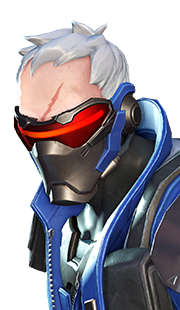 Armed with cutting-edge weaponry, including an experimental pulse rifle that’s capable of firing spirals of high-powered Helix Rockets, Soldier: 76 has the speed and support know-how of a highly trained warrior. Stealth and debilitating attacks make Sombra a powerful infiltrator. Her hacking can disrupt her enemies, ensuring they're easier to take out, while her EMP provides the upper hand against multiple foes at once. Sombra’s ability to Translocate and camouflage herself makes her a hard target to pin down. 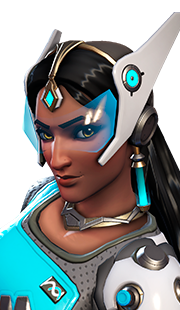 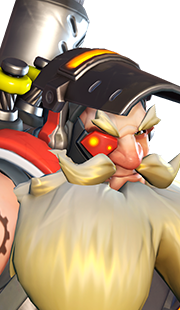 Torbjorn's extensive arsenal includes a rivet gun, hammer, and a personal forge that he can use to build turrets. 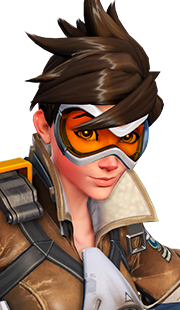 Toting twin pulse pistols, energy-based time bombs, and rapid-fire banter, Tracer is able to "blink" through space and rewind her personal timeline as she battles to right wrongs the world over. 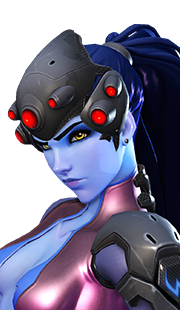 Widowmaker equips herself with whatever it takes to eliminate her targets, including mines that dispense poisonous gas, a visor that grants her squad infra-sight, and a powerful sniper rifle that can fire in fully-automatic mode.